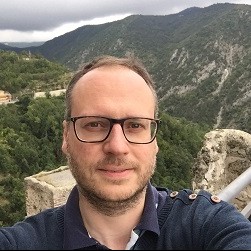 I was born in Manchester and now I live in Berlin. I studied literature in Britain, the US, and Poland, and worked for six years in a German theatre. I’ve written in English for the Guardian, the Observer, Deutsche Welle, Exberliner, The Local, Vice, and Time Out, and in German for Der Freitag, Fluter, Dummy, Der Wedding, and Froh.

My feature articles have covered the German arms trade, Scientology in Berlin, zoophilia in Essen, pagan cults in Brandenburg, illegal fishing in Sierra Leone, Oktoberfest in Palestine, Stalin statues in Georgia, and other things up to and including colonic irrigation. 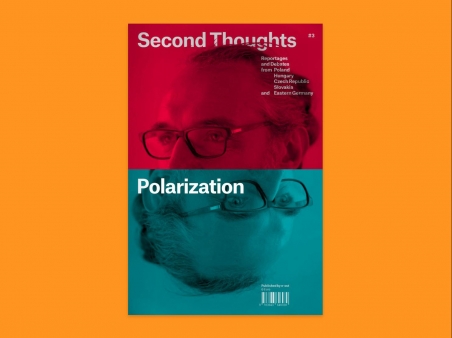 Europe:  EU and Visegrád - A Debate on WhatsApp

Two journalists — one in Warsaw, one in Brussels — sent WhatsApp messages across Europe to discuss the sometimes awkward relationship between the EU and its Visegrád members. Poland and Hungary, in particular, some times seem to be the disobedient children of the EU. What is the source of those tensions, and what can Brussels do to ease them? The messages have not been edited.