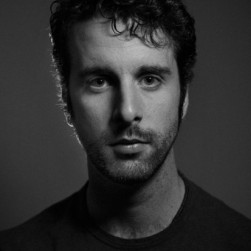 Dario holds a BA in Journalism and specialized in Documentary Photography and Videomaking at DMJX, Denmark. In 2012, together with an international community of authors, he founds the PanAut Collective, a platform for dialogue, exploration and production around the visual narrative. After an internship at NOOR Images in Amsterdam, in 2013/2014 he worked at 10b Photography in Rome as project manager, co-curator and production assistant. In 2015, he moved to Iraq where he worked as the photo-editor of Metrography, the first Iraqi photo agency. During this time, he co-produced and curated the project Map of Displacement, a year-long investigation into the lives of displaced Iraqis. When he’s not curating or photo-editing, he also produces visual narratives. His practice as a documentary photographer and videographer focuses on social issues and voluntarily questions the language of photojournalism. His work has been exhibited at festivals and venues worldwide and has appeared on several major publications. His main interest lies in studying the very nature of images and the way we construct and experience our reality through them. For this reason, he is currently continuing his education through a MA in Visual Anthropology in Berlin. In 2016 he co-founds of DARST, a nomadic art studio for research and production of documentary projects. 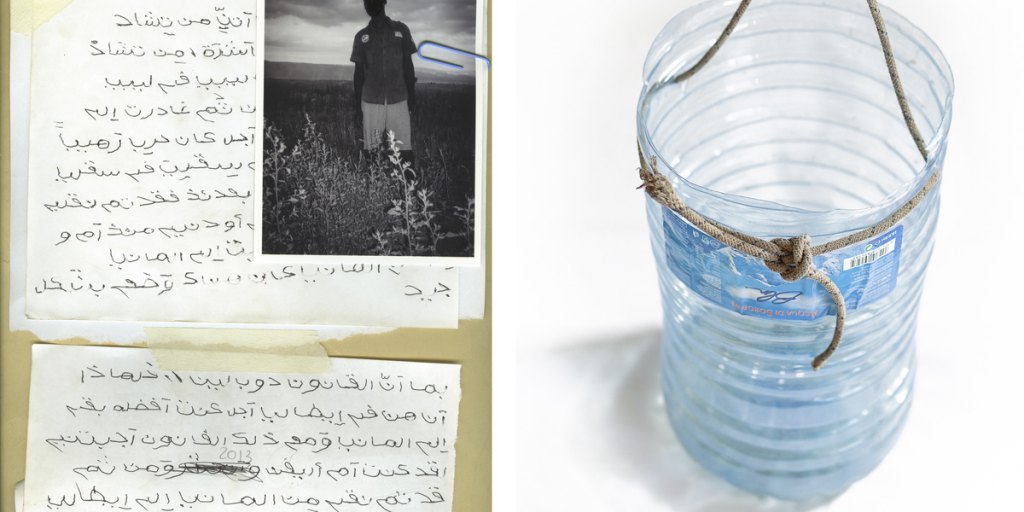