Adam Lach was born in 1983 in Poznan. Graduated with honors from the Academy of Photography WSF AFA in Wroclaw. Co-founder of Napo Images and vice president of Napo Foundation. From 2006 to 2013 contributor of Newsweek Poland. His works were published by, among others, “The New York Times”, “Le Monde”, “L’espresso”, “Die Zeit”, “International Herald Tribune”, “Solid Ground”, “Newsweek”, “Le’Magazine”, “Svenska Dagebladet”, “Polityka” ,”Przekroj” and “Wprost”. Winner of numerous photo contests. His photo essays were shown on prestigious international exhibitions, including Polka Galerie at HSBC in Paris, the Prague Biennale, World Photojournalism Festival in Beijing. In years 2010-2012 he taught two subjects (“Press Photography” and “Reportage and New Media”) at the Institute of Journalism at the University of Warsaw. 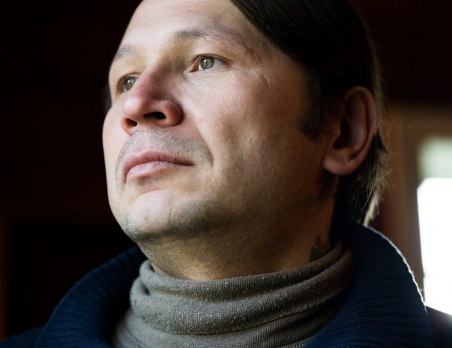 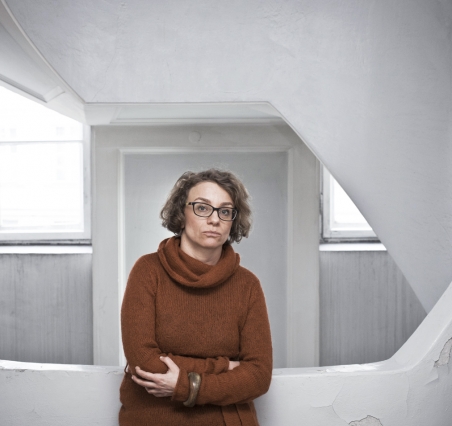 Holocaust-Gesetz:  “I ask myself if this is still my country”

The words of the Polish Prime Minister Mateusz Morawiecki about "Jewish perpetrators" of the Holocaust provoked a sharp reaction from the international community, especially Israel. Polish Jews are afraid that the behavior of the Polish government may contribute to a rise of anti-Semitic attitudes in Poland. 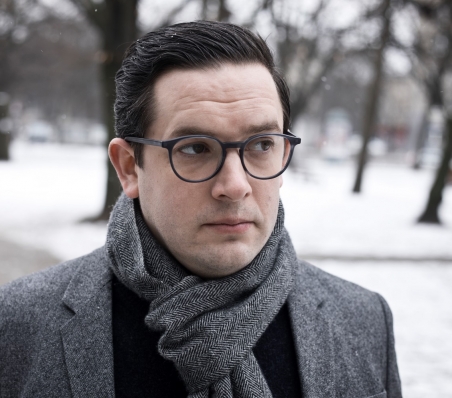 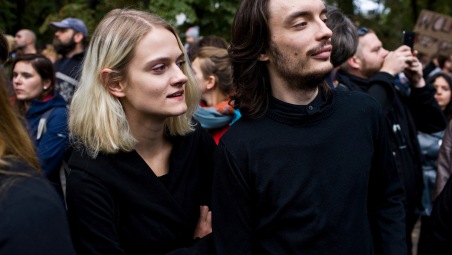